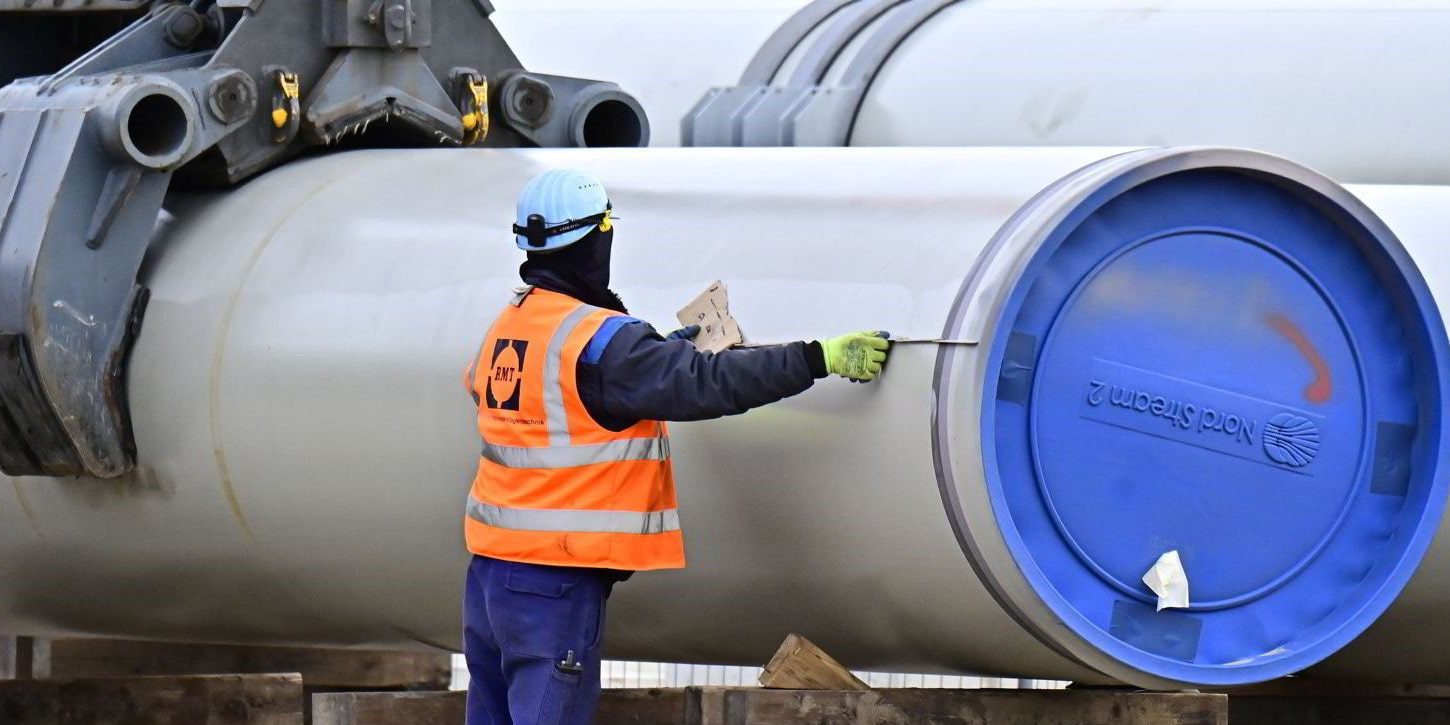 But N.S.2 pipeline has established to transport 110 billion cubic meters of gas that it doubled the capacity of the N.S.1.They started building  N.S.2 Pipeline in 2015 and it was likely to be completed in 2019. Due to some issues, the construction of the Nord Stream 2 pipeline could not come to an end. It is expected to finish in August 2021.

The financial benefit of Nord Stream 2

Russia is one of the major producers and gas suppliers of the world.  The natural gas supply-demand is increasing day by day. So, to fulfil the demand of the world, the Nord Stream pipeline project started. The project was aiming to supply natural gas all over Europe, as US LNG costs way more. According to research, the Nord Stream 2 pipelines will supply cheaper natural gas, that expects to reduce approximately $41.3 billion per year.

Although, Nord Stream 2 is very beneficial for European countries, it is still facing many hurdles in its completion. Last year the US refused to complete this project, then Russia and Germany aimed to establish it by themselves. On the other hand, Ukraine is not happy with this project because of the dispute between Russia and Ukraine that they are facing for the last few years. Russia turned off Ukraine’s gas supply. And this led to the Cold War between these countries.

Economies that are currently blooming across the Globe
July 15, 2021