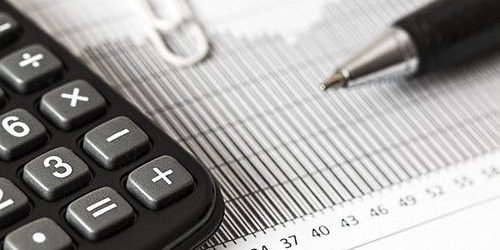 COVID 19 destroyed the economy of many countries. Even the most developed countries have to bear a great loss. Strict rules were imposed to keep the people at their homes to prevent the spread of the virus. Due to which a lot of people faced unemployment, businesses got collapsed and industries latched.  The world faced the biggest economic collapse since World War II.

COVID 19 vaccine is now available around the globe. With the help of the COVID vaccine, many countries became able to overcome the virus spread and unlatch the businesses.

According to GDP (Gross Domestic Product), data collected in 2021 many countries reported just 0% to 1 % economic growth while many of the countries have negative GDP. Underdeveloped countries are at the biggest loss because they are facing a lack of resources, unemployment, pandemic crisis, and economic drop. The countries like India, Brazil, and south Africa are also trying hard to grow their economy again.

Here are some countries with blooming economies across the world:

In the toughest time of the pandemic, only China emerged as the country having the greatest annual growth of 6.1 % with a GDP per capita of $10,262. Although the traveling services and many other entertainment industries were closed China made progress in domestic products and medical instruments and exported these in many developed and underdeveloped countries.

According to the economic survey of 2021, India is one of the fastest-growing economies in the World. India has faced the hardest time in the pandemic. India is now trying to focus on trading, and international projects to overcome the economic loss which can lead it to a progressive path in upcoming years.

Bangladesh is one of the developing countries. In this pandemic, the growth rate of Bangladesh is 5% that is because of its domestic products and garments export. Bangladesh can make progress in its economy in the next few years by focusing on economic reforms.

The Maldives is a land of tourism. Since 2019 due to less tourism, the economy of Maldives has dropped and the poverty rate has increased. But with the opening of tourism, the GDP is expected to increase in the next 5 years according to the IMF estimation.

Vietnam represents 0.24% of the economy of the world. In 2020 the total GDP growth rate was 6.61%.  This economic growth is the result of the export of smartphones. In this worst situation of COVID 19, Vietnam has maintained its economy and it is expected to increase more in 2025.

Guyana is agricultural land and rich in natural resources.  Guyana is one of the most oil and gas holder countries. and the increase in its economic growth this year was due to its oil and gas export. Due to oil exportation in the next few years, its economy is going to be one of the biggest economies in the world.